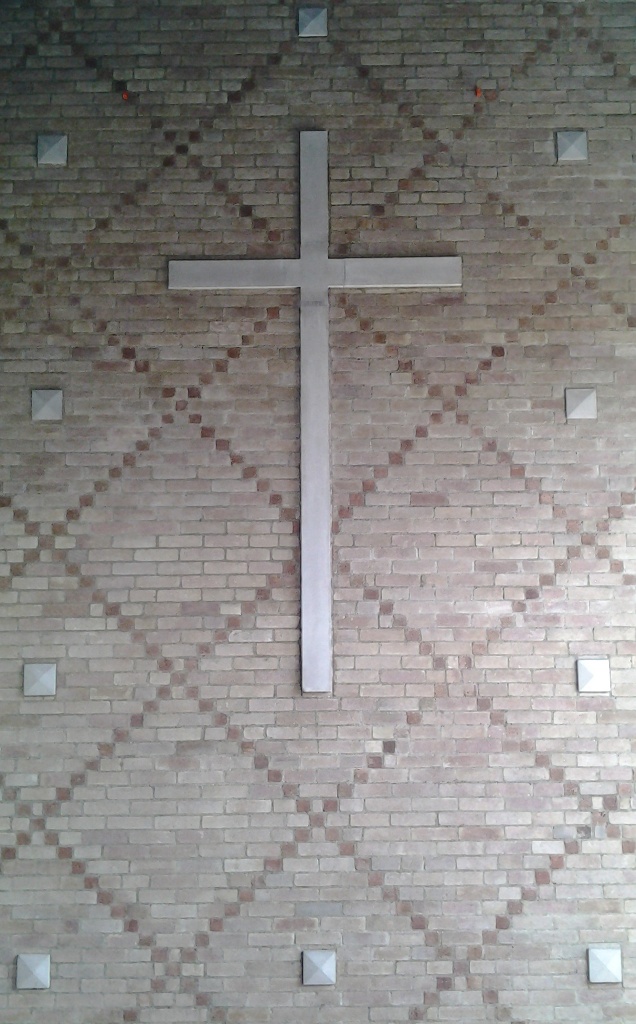 Christianity is the world’s largest faith and is centred on the historical figure of Jesus Christ.

Two thousand years ago, Jesus was born in a small village called Bethlehem. He grew up to become the most remarkable and influential person in the whole of history. We believe that in Jesus Christ, God became human and lived among us. He lived a human life and taught his followers about love, justice and hope. Through his teaching he became a threat to the religious and political authorities.

When he was in his 30s Jesus was arrested and executed by being nailed to a wooden cross. When he had died his followers buried his body in a tomb. But to the amazement of his followers, God raised him back to life three days later. The tomb was discovered to be empty and Jesus appeared to his terrified friends who were hiding from the authorities.

His followers were utterly transformed by this experience. They were no longer frightened but became bold and started to tell others that Jesus had conquered death and was alive. The news spread and the message of Jesus has been passed from person to person ever since. Now there are Christians all over the world.

Today we too can know Jesus and allow him to transform our lives. Because Jesus has risen from the dead we can be assured that death is not the end and that, if we trust in him, we can be forgiven for all the things that we as human beings get wrong. As Jesus’ modern day followers, Christians are now called to share the love of Jesus with the whole world by loving and caring for all who are in need and telling everyone about Jesus’ message – a message of hope and love for the whole of humanity.

If you want to find out more about Jesus and his amazing message of hope why not come along on Sunday morning or come to one of our regular Alpha Courses.

We use cookies to ensure that we give you the best experience on our website. If you continue to use this site we will assume that you are happy with it.OkNoPrivacy policy